The web page address has now been copied

All columns and major beams in the outdoor court areas have now been erected. We are currently installing purlins which will support the roof sheeting, and construction of the roof sheeting will commence shortly. Electrical rough in works and underground piping for fire protection is also in progress. Brand new scoreboards, scorers tables and all other furniture has been ordered.

The outdoor courts remain closed as works take place, but the indoor courts and multi-purpose rooms are open and available for use.

The redevelopment project is on track to be completed this summer.

There will also be the following additional features provided to the outdoor courts:

Increasing the number of covered courts will also allow for extended hours of play, improving the ability for associations and clubs to manage competitions, as inclement weather will no longer impact matches and ensure improved comfort for players.

Environmental benefits include 300 solar panels on the new roof over the outdoor courts (100kW system), upgrades and additional water tanks for rainwater harvesting.

Sportlink is a heavily-utilised facility and these upgrades will increase the usable hours of the outdoor courts and enhance player and spectator experience.

As part of the $8.6m redevelopment, the stadium will include:

The outdoor courts will become a multi-use facility, accommodating for netball on all four courts and basketball on two of the courts. With an improved surface that has no impeding infrastructure between playing areas, the space can be opened up to accommodate a range of open space events and activities, including roller sports activities.

This will enable the programming of additional and increased use of the courts and provide for the growing number of basketballers and skaters in the community.

Improvements to the stadium will bring numerous benefits, including to the Whitehorse Netball Association which runs a number of competitions with more than 200 teams playing at Sportlink each week.

The outdoor courts will be constructed to industry standards and include hardwearing finishes appropriate to the sports played to  a design approved by Netball Victoria.

The project is due for completion this summer.

During the program of works there will be staged temporary closures to the outdoor courts and parts of the car park.

Access to pathways and parking within the Sportlink precinct will change as work progresses.

Information about closures will be promoted on the Council project webpage and signage will be displayed on site.

The project is being jointly funded by Whitehorse City Council, which has allocated $8.6m inclusive of the funding amount of $1.5m from the Commonwealth Government’s Community Development Grants program. 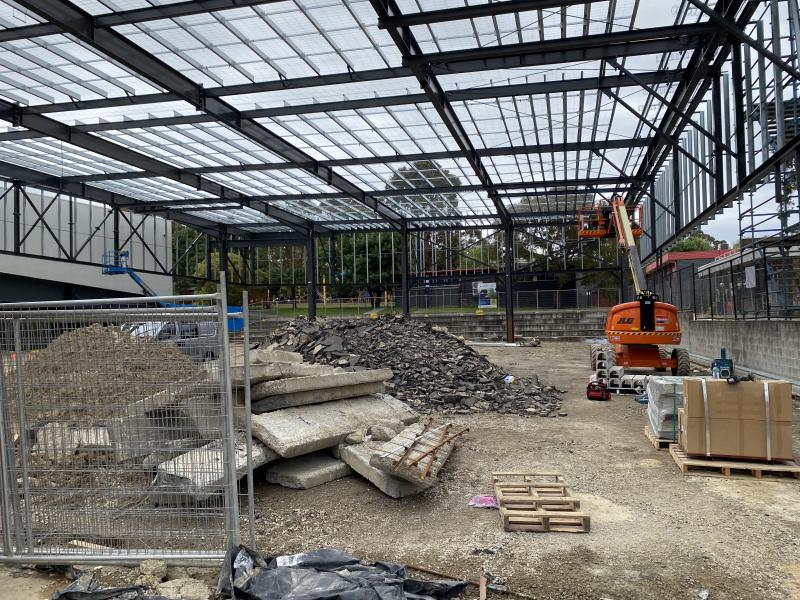 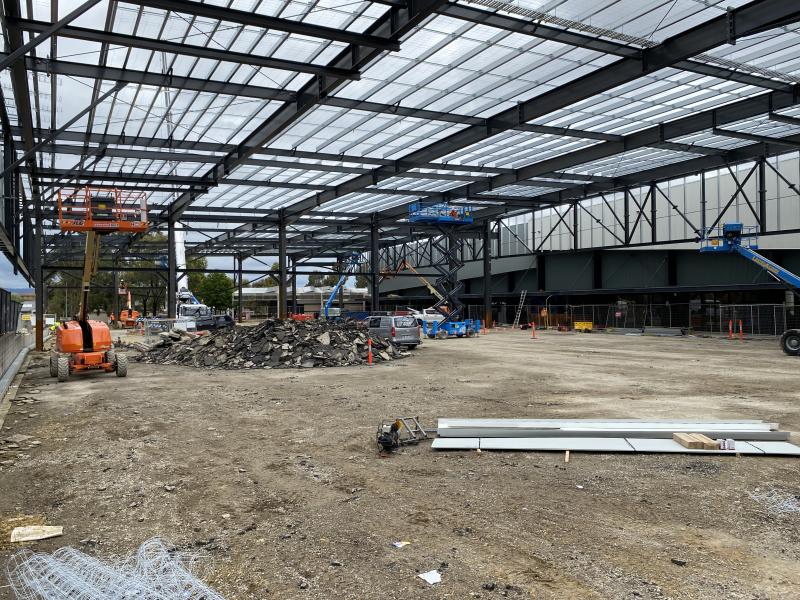 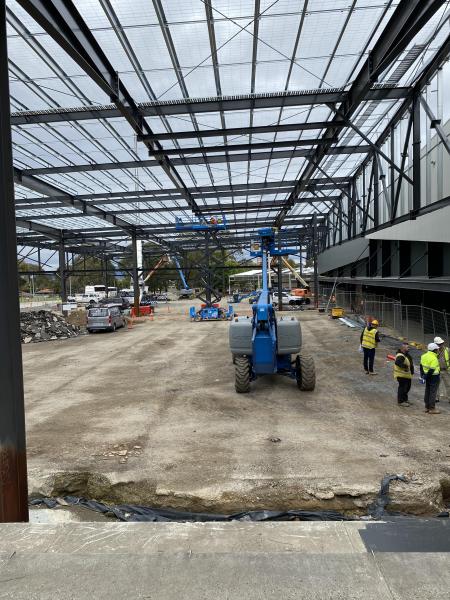 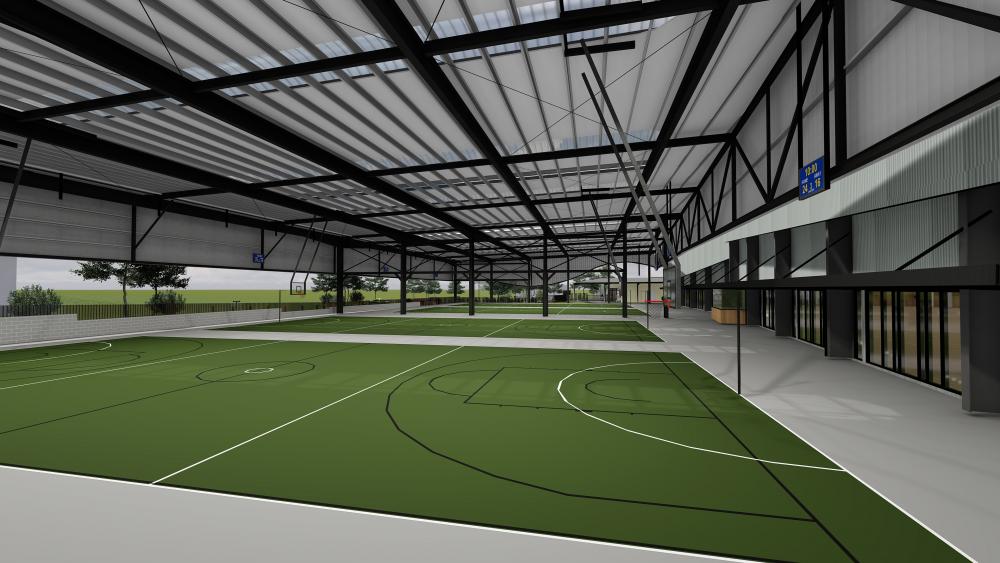 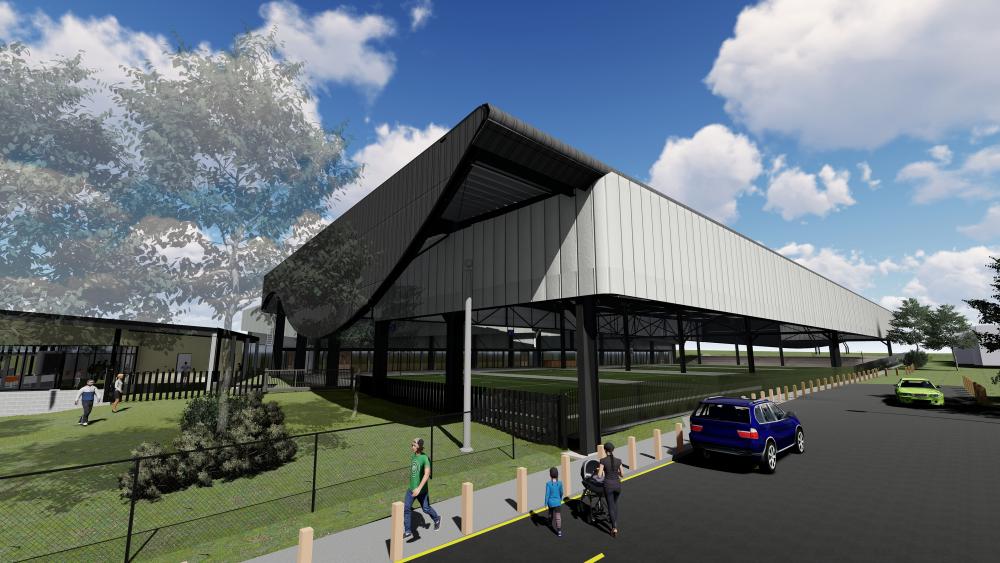